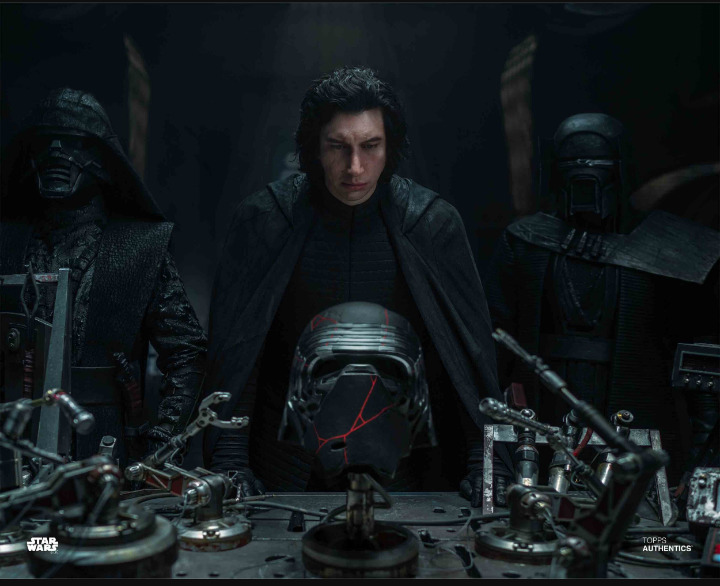 The Disney era of Star Wars may have generated a lot of backlash and division, more than at any other point in the franchise’s entire history, but it remains one of the most popular, bankable and beloved brands in all of modern culture, and it’s going to stay that way for a long time to come.

Some supporters may have felt severely burned by The Last Jedi and The Rise of Skywalker for a variety of different reasons, but Star Wars is never going to go out of fashion. Of course, today is all about a galaxy far, far away as fans celebrate May 4th, and there’s something brilliant about an entire day marking worldwide festivities based on nothing more than a pun.

There’s no doubt going to be a lot of social media activity related to the biggest day on the calendar for the long-running sci-fi franchise, and you can check out just some of the reactions to the event below.

Of crouse, Disney Plus is getting in on the act in a big way with the extended 70-minute premiere of The Clone Wars spinoff The Bad Batch, as well as a crossover with The Simpsons that sees Maggie starring in The Force Awakens From Its Nap. Star Wars Biomes, meanwhile, takes viewers on a virtual tour to some of the most iconic locales from across the galaxy including Hoth, Tatooine and Sorgan, while Star Wars Vehicle Flythroughs dives deep into the Millennium Falcon and an Imperial Star Destroyer.

Indeed, all of the various sequels, prequels, spinoffs, live-action shows and animated projects will undoubtedly be dominating the streaming service’s most-watched list today as fans from multiple generations continue to reaffirm their love for all things Star Wars.

Venom: Let There Be Carnage Fans Getting Impatient Waiting For A Trailer
Tom Hanks’ New Sci-Fi Movie Is Headed Straight To Streaming