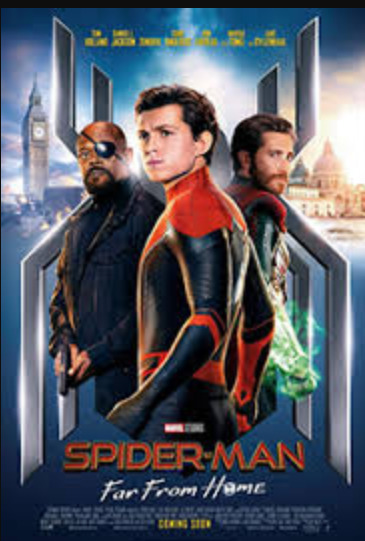 Following the events of Avengers: Endgame (2019), Spider-Man must step up to take on new threats in a world that has changed forever.

Our friendly neighborhood Super Hero decides to join his best friends Ned, MJ, and the rest of the gang on a European vacation.

However, Peter’s plan to leave super heroics behind for a few weeks are quickly scrapped when he begrudgingly agrees to help Nick Fury uncover the mystery of several elemental creature attacks, creating havoc across the continent. Spider Man Far From Home story Written by Sony Pictures Entertainment.

Even with a plot that builds off the emotional heft of Endgame, another mediocre villain, heavy dose of Disney Channel-level romance and too much clunky shtick… made this feel qualitatively more like a middle-weight contender.

The stakes this time turn out to be considerably lower, and your friendly neighborhood Spider-Teen is arguably just the guy to bring things down to Earth and reestablish a human scale.