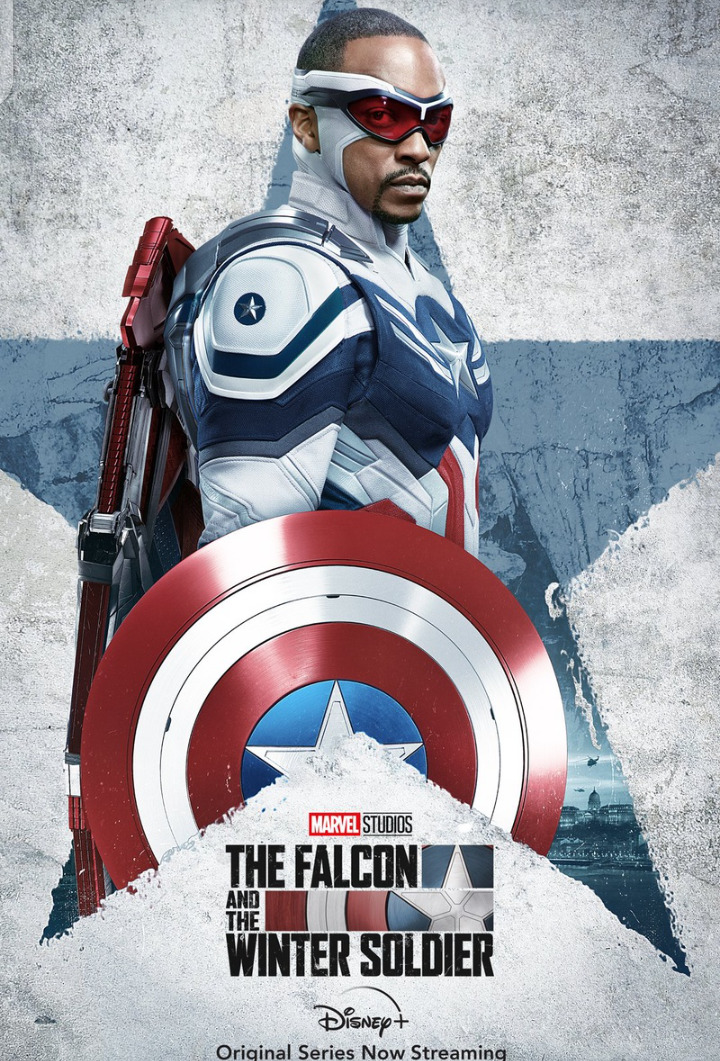 The Falcon and the Winter Soldier just delivered what could be one of the most culturally important developments in the MCU to date – Anthony Mackie’s Sam Wilson stepping up as the new Cap. This is just the beginning of Sam’s story as the Sentinel of Liberty, too, as Captain America 4 is in the works. It means a lot to fans for the next Cap to be African American and, according to a recent rumor, the next Iron Man could follow suit.

Tipster Daniel Richtman has claimed that, just as Sam is the new Captain America, the new Iron Man will be Colonel James “Rhodey” Rhodes AKA War Machine, the best friend of the late Tony Stark. Terrence Howard initially played the part in 2008’s Iron Man before Don Cheadle took over from Iron Man 2 onward. He’s appeared seven times as the character so far, including his recent cameo in the series premiere of Falcon. And apparently, he’s about to get a major upgrade.

“Sam and Rhodey will be the new Cap and Iron Man of MCU,” says Richtman.

While this is the first time we’ve heard this, it does add up with the fact that Cheadle is set to star in his own Disney Plus series, Armor Wars. Based on the comics arc of the same name, the show will follow Rhodey as he attempts to protect Stark’s tech from falling into the wrong hands. This is a similar premise to Falcon, then, which saw Cap’s shield misused. So, it would add up if Rhodey decided to become the new Iron Man himself to keep Tony’s legacy intact.

Remember, Dominique Thorne’s Riri Williams is also getting her own series in Ironheart, so whatever happens, the Iron Man mantle is going to be continued by a person of color. And with Cheadle revealing that he’s shooting Armor Wars soon, ahead of its streaming debut sometime in 2022, expect more news to follow in the near future.