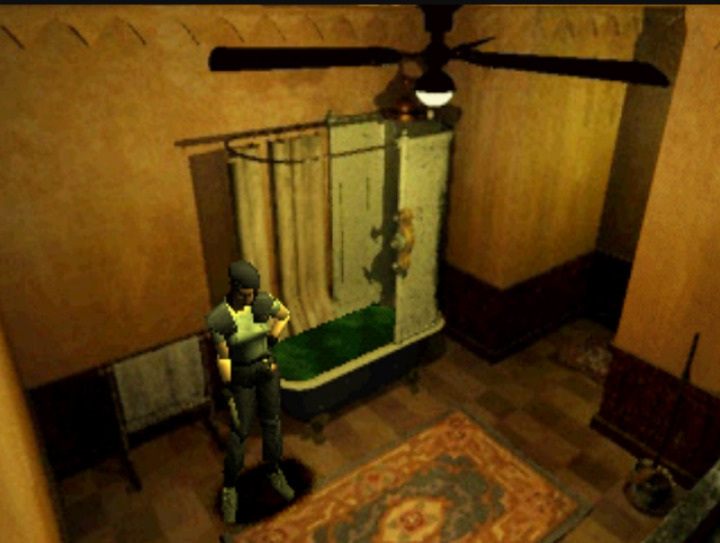 While the series has long since moved on from static camera angles and pre-rendered backgrounds, many still hold a fondness for classic Resident Evil. Indeed, hobbyist modders continue even today to create their own unofficial content for the retro games, some of which is so expansive that it boasts alternate endings, unique enemies and new areas for Chris, Jill, Leon and Claire to explore.

The subject of this particular story isn’t quite that extensive, but certainly no less interesting as a restoration effort. As described by ROMHacking user Deli295, the purpose of their latest release for the 1996 original is to reintroduce several files previously believed to have been lost.

As for what those entail, the mod’s changelog includes replacing the North American and European FMV cinematic scenes with the uncut Japanese version as well as including the full-color French and German dubs featured in their respective Director’s Cuts. In terms of gameplay, tweaks include reinsertion of certain items around the Spencer Mansion (a missing ammo clip in Jill’s campaign being one example) and instances of removed environmental assets. One of these is a message written in blood on the mansion’s 2nd floor, the absence of which is attributed to “questionable censorship.”Resident Evil Fan Patch Restores Content Cut From The

Continue Reading
You may also like...
Related Topics:Resident Evil