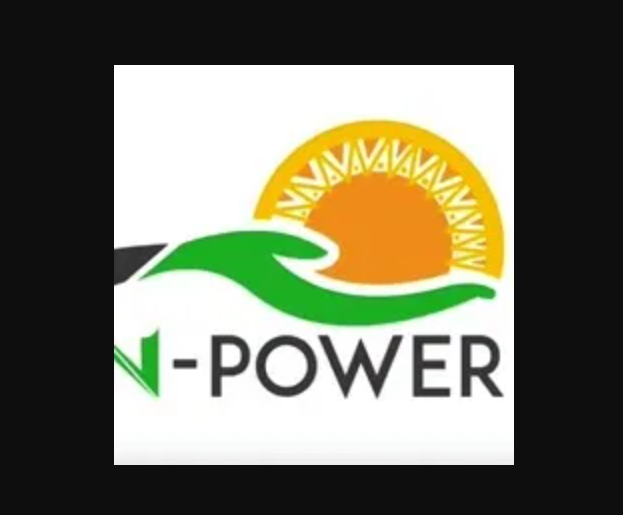 House of Representatives’ Bill on NPower, Trader Money, other social welfare programmes. The speaker of the House of Representatives and 11 others have moved a motion to establish a legislative framework for NPower and other social welfare schemes of the government. According to the speaker, the bill will establish the National Social Investments Trust Fund, if passed into law.

The primary aim of the bill is to establish the National Social Investment Programme (NSIP) for the poor and the vulnerable.

Mansur Soro (APC, Bauchi) who led the debate on behalf of the co-sponsors, said the bill aims to establish the National Social Investment Programmes Coordination Office within the federal ministry responsible for social development.

Mr Soro said lack of legislative framework for the social welfare programmes is affecting “their purpose of establishment, capacity to deliver their mandate within time and inability to impact on transforming the lives of the teeming expected beneficiaries.”

The lawmaker explained that the trust fund will have a governing board and management team, to administer and coordinate the implementation of the social investment programme.

The SIPs are part of the programmes of the Buhari administration to reduce poverty, create employment, and increase school enrolment.

The programmes were initially under the office of the Vice President, Yemi Osinbajo. However, they were moved to the Ministry of Humanitarian Affairs, Disaster Management and Social Development.

The implementation of the programmes has also caused conflict between the members of the National Assembly and the Executive.

In August 2020, the Committee on Public Account of the House summoned the former minister, Kemi Adeosun, and her successor, Zainab Ahmed, over N1.7trillion appropriated to the NSIP since inception till 2020.

In April 2020, Maryam Uwais, the Special Adviser to the President on Social Investment, also had a row with the lawmakers over the management of the programme.

The Senate President, Ahmad Lawan, and the Speaker of the House of Representatives, Femi Gbajabiamila, have also criticised the implementation of the NSIP.

Also, in 2019, the First Lady, Aisha Buhari joined in criticising the scheme. She said the scheme failed to justify the money appropriated for the programmes.

On Tuesday, the bill was adopted without a debate and referred to the House committee on emergency and disaster preparedness.