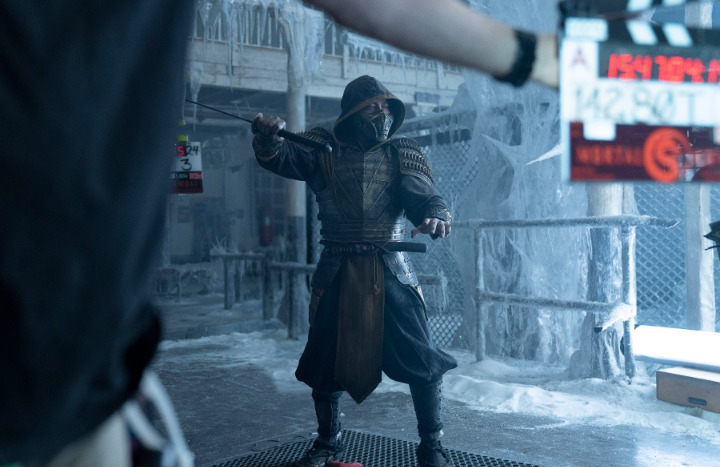 This year’s live-action Mortal Kombat experience may be rife with pacing and story issues, but it seems as though no amount of negativity is going to stop Simon McQuoid’s debut feature-length film from dominating the cultural conversation.

It’s on premium streaming service HBO Max that the martial arts flick has probably found its largest audience, though, having smashed multiple records on the platform since release. Similar to Godzilla vs. Kong and a handful of other Warner Bros. projects scheduled to open in 2021, the adaptation of NetherRealm’s fighting game franchise has been made available digitally for a limited period in order to account for theater closures made necessary by COVID-19, in turn contributing to precedent-setting performances such as this.

Indeed, Mortal Kombat now stands above both Deadpool 2 and Logan as one of the most-watched R-rated movie trailers in recent years, and it’s also broken a few pandemic era box office and HBO Max records, as mentioned above, a result that star Lewis Tan is still having trouble believing.

MCU Fans Disappointed That Phase 4 Sizzle Reel Didn’t Have Any Spider-Man: No Way Home Footage
Captain America 4 Will Reportedly Bring Back Characters From The Start Of The MCU

New: Guide On How To Link Nin To Sim 2021 Using Nimc Mobile App