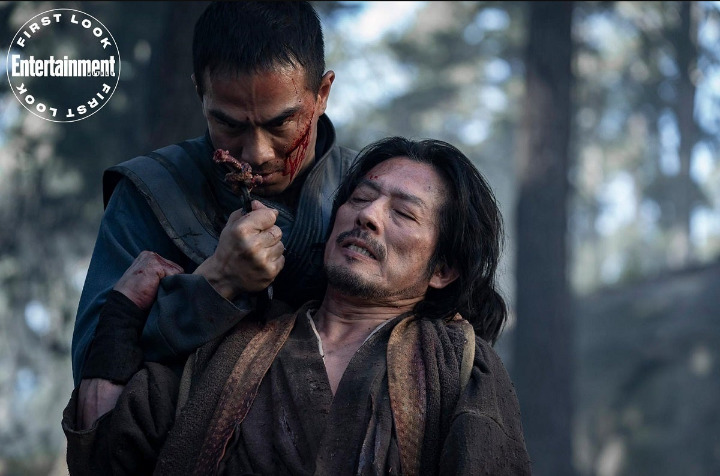 While the Coronavirus pandemic has made it more difficult than ever for movies to turn a profit at the box office, the Mortal Kombat reboot has the benefit of costing a relatively thrifty $55 million. Warner Bros. will also no doubt be looking to extrapolate the data in terms of HBO Max viewership numbers and any noticeable uptick in subscribers before deciding on how to proceed with the video game franchise, but by this time next week, the martial arts actioner should already be turning a profit.

Mortal Kombat earned an estimated $9 million on Friday domestically, with projections putting it at roughly $19 million for the weekend, which is a phenomenal number for an R-rated title being released in the midst of a global health crisis, even though it might not top the charts given that it’s trailing slightly behind the animated phenomenon Demon Slayer: Kimetsu no Yaiba. Internationally, meanwhile, Simon McQuoid’s feature debut has brought in close to $20 million, so the signs are hugely encouraging in terms of commercial success.

In fact, insider Daniel Richtman is now saying that he’s heard from his sources that a second installment is “for sure” happening, which is something we all expected if the box office estimates lived up to the high hopes that fans carried with them into theaters. Not only that, but if Mortal Kombat continues to do solid business by the standards of the COVID-19 era, then multiple follow-ups feel like an inevitably, operating under the well-founded assumption that any sequels will theoretically fly considerably higher once the industry returns to normal.

The critical consensus has been mixed, but fans appear to be enjoying Mortal Kombat much more than the uninitiated, which suits Warner Bros. fine as long as they’re supporting it with their wallets.