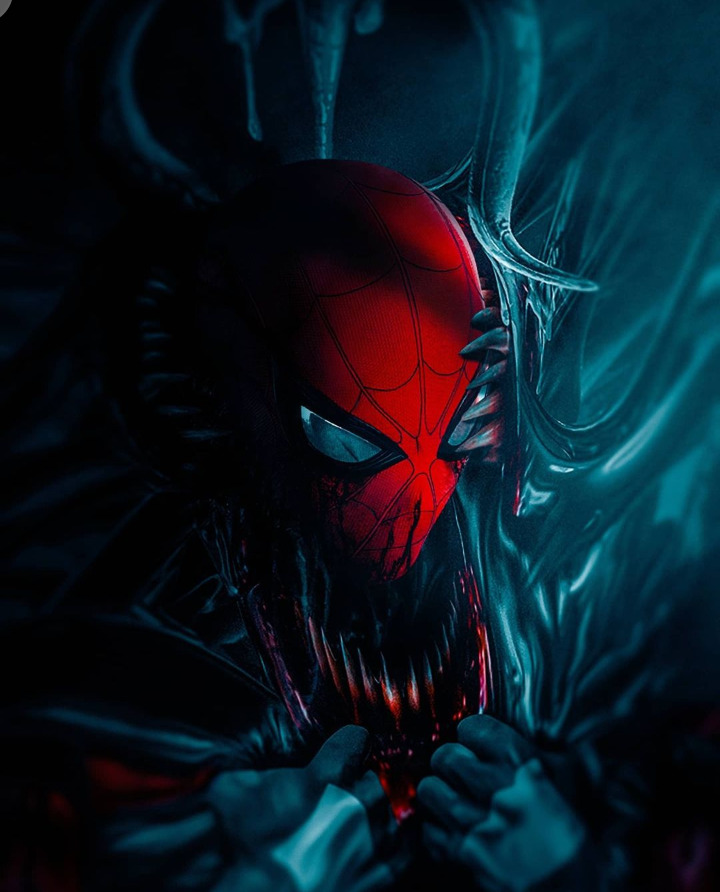 It’s been all fans can talk about. With various returning villains from the wall-crawler’s cinematic past featuring in the threequel, there’s been endless buzz about Tobey Maguire and Andrew Garfield potentially reprising their versions of Peter Parker opposite Tom Holland in Spider-Man: No Way Home. It’s got to the point where most believe this is confirmed, but one of the Spideys has now dashed our dreams as he’s denying his involvement in the movie.

Andrew Garfield sat down for a Zoom interview with Josh Horowitz for his Happy Sad Confused podcast and the host had to ask him about those MCU rumors. Horowitz was expecting Garfield to dance around the truth, but the British actor surprised him by coming out and saying that he hasn’t shot anything for the film and has yet to get a call from Sony and/or Marvel about a possible return.

Garfield’s denial follows on from Holland likewise ruling out the idea that there will be three Spider-Men in No Way Home. When it was just Holland’s word against all the rumors, though, fans continued to hold out hope. However, now that two out of three web-slingers have dismissed the idea of a team-up happening, the odds are looking less positive.

Of course, just because Garfield hasn’t received a call yet doesn’t mean he never will. There’s always the chance that he and Maguire could turn up for a mind-blowing post-credits scene which is to be filmed at a later date, similar to J.K. Simmons’ comeback as J. Jonah Jameson in Far From Home. Alternatively, Sony may be planning a Spider-Verse project later down the line. Or perhaps he’s just simply lying.

If we’re to take Garfield’s comments at face value, though, then the dream team-up won’t come true in Spider-Man: No Way Home, which hits theaters this December 17th.

Star Wars Fans Are Loving The Simpsons Crossover Special On Disney Plus
New Conjuring: The Devil Made Me Do It Photos Will Leave You Spooked